New Delhi: The Supreme Court of India today granted bail to 34 persons convicted in a case related to 1984 Sikh Genocide. The convicts were sentenced to five years imprisonment for “rioting and arson” during the 1984 Sikh genocide in Delhi’s Trilokpuri area. The conviction and sentence by trial court was upheld by Delhi High Court. It is notable that genocide is not recognized as a crime in Indian law. 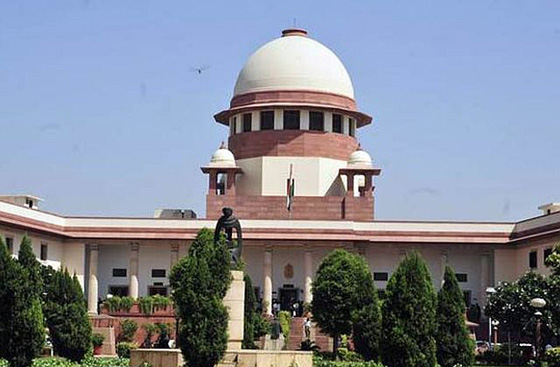 India’s Solicitor General Tushar Mehta reportedly told the SCI that the government’s petition seeking review of an earlier decision by the SCI quashing concurrent convictions of seven persons in a 1984 related case was also pending therefore it would not be proper to grant bail to these 34 convicts.