But Sikhs inhabiting Indian subcontinent, particularly the Punjab state, are going to observe “26 January” as “black day” and “betrayal day”.

Sikh nationalist group Dal Khalsa has announced to hold protests in various parts of Punjab to “protest against Constitutional injustices and discrimination” against Sikhs by the Indian state. 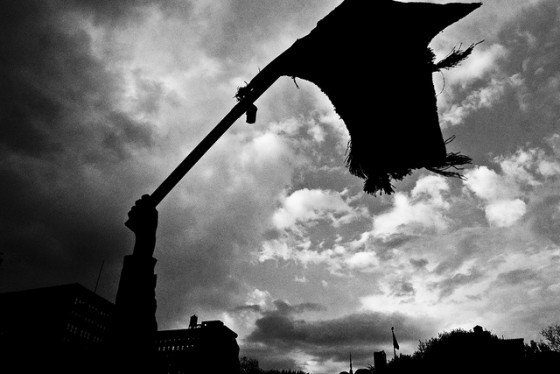 Kanwar Pal said that Indian state claims to be a big democratic country in the world and celebrates 26 January as its republic day but its democratic claims are being badly exposed as it continuous to rob Punjab of its river waters by subverting the spirit of Constitution, denies democratic rights and distinct identity to Sikhs, imposes Hindu laws on Sikhs and suppresses legitimate struggle with militarily and police batons, bullets.

He called upon school children and teachers for not becoming part of the 26 January functions and said for Sikhs there was no constitutional and moral justification to celebrate these functions because there was no sign of true democracy on the ground. Dr Manjinder Singh and Ranbir Singh were also present. 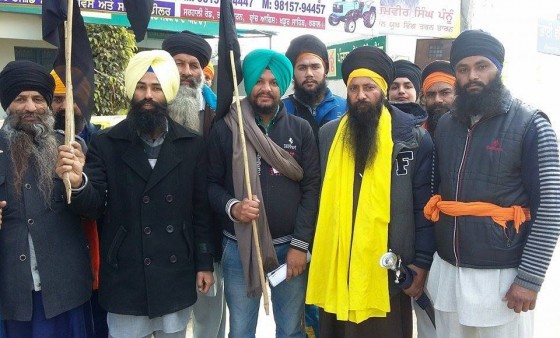