India’s Aadhaar Is Bound To Be Abused, Says Edward Snowden

New Delhi/Moscow: As soon the reports of the breach and comprise of Aadhaar details and data of Indian citizen went viral which was followed by purported denial by Unique Identification Authority of India (UIDAI) of any such breach in its database. Former CIA contractor and whistleblower Edward Snowden on Friday reportedly said that the Aadhaar database conceived and introduced by the Indian government can also be misused and abused. 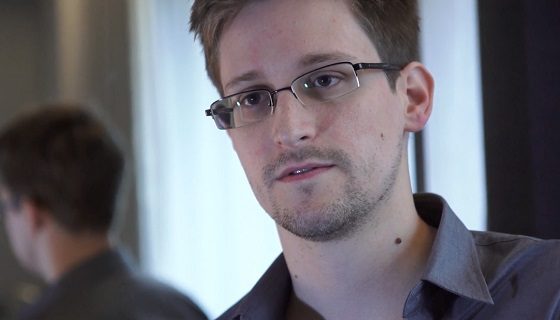 It is reported by the media sources that while re-tweeting CBS journalist Zack Whittaker’s response on a BuzzFeed report on the breach of Aadhaar database in India, Snowden said, “It is the natural tendency of government to desire perfect records of private lives. History shows that no matter the laws, the result is abuse.”

It is the natural tendency of government to desire perfect records of private lives. History shows that no matter the laws, the result is abuse. https://t.co/7HSQSZ4T3f

In his report Zack Whittakar had earlier said ” “ICYMI. India has an ID database with the private information of nearly 1.2 billion nationals. It’s reportedly been breached. Admin accounts can be made and access can be sold to the database, reports BuzzFeed.”

The UIDAI on Thursday claimed that the Aadhaar data including biometric information is fully safe and secure. It dubbed The Tribune (TT) report titled ‘Rs 500, 10 minutes, and you have access to billion Aadhaar details’ a case of misreporting.

“Claims of bypassing or duping the Aadhaar enrolment system are totally unfounded,” UIDAI said in a press release. “Aadhaar data is fully safe and secure and has robust uncompromised security. The UIDAI data centres are infrastructure of critical importance and is protected accordingly with high technology conforming to the best standards of security and also by legal provisions,” reads the quote from the statement issued by UIDAI published in an English vernacular.

Edward Snowden a former CIA contractor made public the classified government documents to expose the US National Security Agency’s internet and phone surveillance in 2013. He has been since living in exile.

Experts said that even though biometric details may not have been accessed, leaking of demographic details was a substantial breach in itself and have called for a review of the security practices of Aadhaar, notes Economic Times (ET).