Chandigarh: Instead of seeking reunion of Chandigarh with the Punjab, the Punjab Chief Minister Amarinder Singh has written to Indian Prime Minister Narendra Modi, urging him to ensure that the status quo in the Punjab and Haryana share in Chandigarh UT’s administrative posts is maintained.

Seeking his personal intervention, the Chief Minister has requested Narendra Modi to advise the Ministry of Home Affairs, GoI, for early steps to maintain the ratio of 60:40 between Punjab and Haryana in filling up civil posts in the UT, as achieved over a period of time. 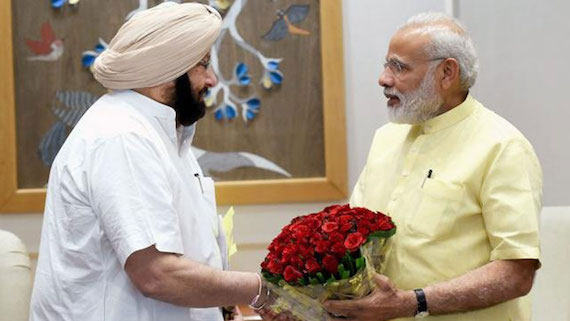 In his letter, Captain Amarinder Singh mentioned that it was heartening to note that the Government of India (GoI) had agreed to keep in abeyance its notification of September 25, 2018, merging the posts of DSPs of Chandigarh Police with Delhi, Andaman, Nicobar Islands Police Service (DANIPS), in response to his letter of October 1 this year. 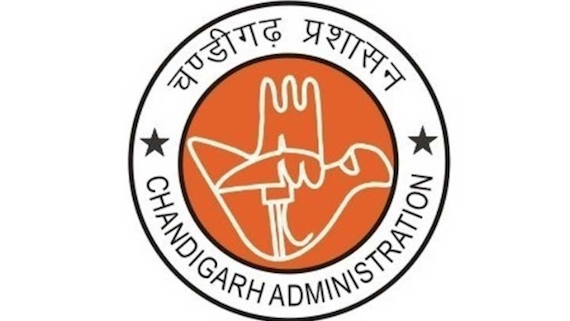 Given the fact that the Government of India had appreciated the need to maintain the ratio of 60:40 between Punjab and Haryana in filling up the posts in Chandigarh Administration, the imbalance created during the last few years needed to be rectified as well, said the Chief Minister.

CM Amarinder Singh also impressed upon Modi to advise the Chandigarh Administration not to curtail the role and responsibilities of the officers of Punjab and Haryana, as assigned to them in pre-determined ratio and posts.

It is notable the city of Chandigarh was built as capital city of the Punjab as after partition of Punjab in 1947 its earlier capital city has left in western part of the land of five rivers. But the Indian government had turned the Chandigarh into a “union’s territory” and joint capital of Punjab and Haryana in 1966 reorganisation of Punjab. The Punjab has been demanding reunion of Chandigarh with Punjab since then but its political class has failed to press the centre to fulfil this demand. Meanwhile the central policies have eroded Punjab’s control over the Chandigarh administration. The central policies also tend to uproot Punjabi language and culture of Punjab from the Chandigarh city.