Is there any conspiracies to enlist Darbar Sahib on UNESCO Heritage list?

Chandigarh: Rumours are making around amongst Sikh circles worldwide that there were efforts to enlisting Darbar Sahib on UNESCO’s (United Nations Educational, Scientific and Cultural Organisation) World heritage sites list. Its being said that SGPC is plotting conspiracies to get Sri Darbar Sahib enlisted in UNESCO’s heritage list.

The United Nations Educational, Scientific and Cultural Organisation is a specialised agency of the United Nations (UN). Its purpose is to contribute to peace and security by promoting international collaboration through education, science, and culture in order to further universal respect for justice, the rule of law, and human rights along with fundamental freedom proclaimed in the United Nations Charter.

It is may be recalled here that in 2004, the Environment and Forest Department of India submitted a memorandum to United Nations demanding the inclusion of Darbar Sahib (Amritsar) in World Heritage sites list of UNESCO. 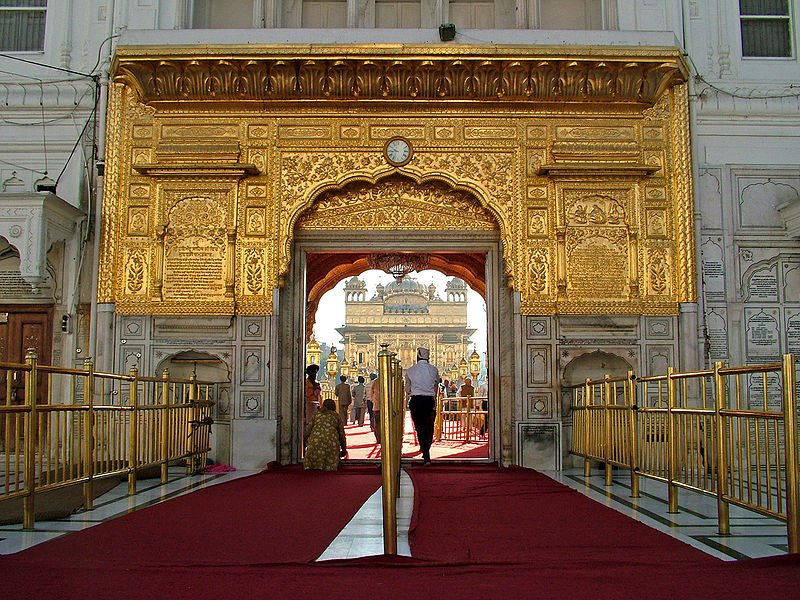 A dossier of 500 pages, in two parts, was prepared for this task, which was kept secret and nobody was informed about this. But later a UK based Sikh Mohinder Singh succeeded in getting a copy of this dossier. The copy was handover to Akali leader S. Prem Singh Chandumajra.
Chandumajra gave this copy to SGPC member S. Hardeep Singh to analyse it.

After analysing the dossier S. Hardeep Singh had observed that “we have been looted…”. This dossier was strongly opposed by the Sikh nation as it was prepared without any consultation with the Sikh Intellectuals. Beside this, serious questions were raised about ‘intentions’ behind the proposal as the dossier was kept secret.

UK based Dr. Jasdev Singh Rai raised the issue with senior officials of UNESCO and appeased them that Darbar Sahib was heritage of Sikh nation which is residing across whole world and SGPC alone didn’t possess any right to solely take any decision and the role of SGPC was limited to maintain daily affairs of historic Sikh Gurdwaras.

S. Hardeep Singh appeased the Sikh nation about serious results of this enlisting of Darbar Sahib as UNESCO’s World Heritage site. Some officials faced huge criticism for plotting this plan. As a result this project was dropped.

Sources also disclosed that majority of so-called intellectuals who prepared this dossier were non-Sikhs.

An activist who campaigned against the impugned proposal told this reporter that there was a big conspiracy behind the proposal but he refused to point out any specific names. He said that the conspiracy hatched at the behest of the Government of India to take over the control of Darbar Sahib.

On the other hand, Panthik circles Darbar Sahib has a unique theo-political status and it was not like any other historical monument. Darbar Sahib complex is a centre of Sikh spirituality as well as the Sikh politics. Thousands of Sikhs achieved martyrdom in the Prakarma of Darbar Sahib while fighting with the internal and external invaders conveying a message that defending the Darbar Sahib is first duty of every Sikh.

Akal Takhat Sahib, a symbol of unity of Religion and Politics, is also situated within the Darbar Sahib complex.

Darbar Sahib is a central to the great and unique heritage of the Khalsa which aims at uniting the whole humanity. Indian government or any other agency should not be allowed to take over the control of Darbar Sahib complex under any pretext.