DG Vanzara, who is out on bail, is accused of conspiring the ‘fake encounter’ staged by a joint team of the Gujarat police and officers of India’s Intelligence Bureau (IB).

It is learnt that the court has reserved its judgment till July 17. 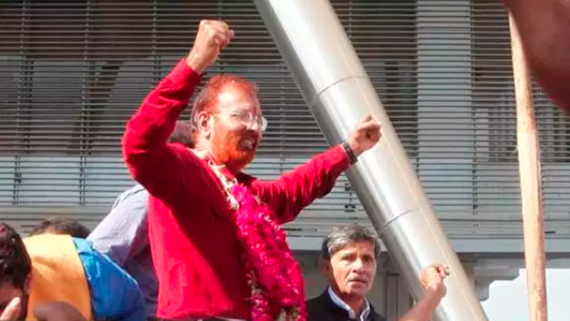 The court is also likely to pronounce its order of a discharge plea of co-accused NK Amin on the same day.

A report in The Indian Express (IE) notes that [a]ppearing for the Central Bureau of Investigation (CBI), special public prosecutor RC Kodekar opposed Vanzara’s plea stating that “if enough material evidence had not been found, the investigating officer would not have chargesheeted the accused.” The CBI prosecutor reportedly referred to several witnesses statement who have confirmed the crime allegedly committed by the accused.