IT Raids on Media House Which Runs The Quint Indicates Clampdown on Free Press: Amnesty India

Chandigarh: The Income Tax Department has carried out search operation on Quintillion Media Private Ltd. which runs news website ‘The Quint’. Reacting on the IT Department’s search operation against the media house human rights body Amnesty International India said that it indicates clampdown on free press.

Aakar Patel of Amnesty International India, said: “The Income Tax Department’s ‘search’ on Quintillion Media Private Ltd, which runs a news website ‘The Quint’, and the homes of its owners, Raghav Bahl and Ritu Kapoor, indicates a clampdown on free press. It raises disturbing questions on whether the news website is being targeted for speaking truth to power. It appears that the authorities are attempting to silence anyone expressing views that are critical of the government.” 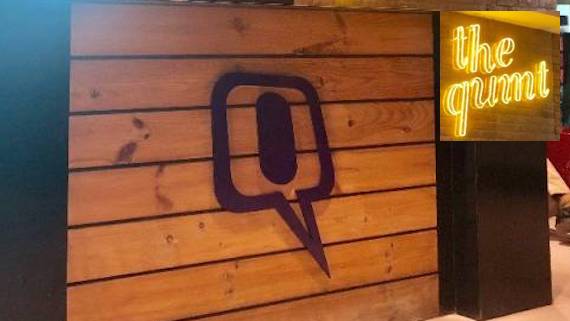 Income tax officials also conducted a ‘survey’ on the website ‘The News Minute’ where Quintillion is an investor.

In her tweet, Poonam Agarwal, Associate Editor, The Quint, said, “IT officers are trying to clone data from @kapur_ritu’s gadgets. When she screamed and asked me about the law of privacy and whether they can clone her journalistic and personal material, while I was standing outside her residence, two IT officers pulled her inside the house.” (sic)

The Editors Guild of India, an association of newsroom editors, also expressed concern over the ‘search’ and said the government should not exercise “powers in a way that could be seen as an intimidation of the government’s critics”.