Its Official, Apple Admits To Slowing Down Older Iphones

Chandigarh:  In a rare confession the tech giant Apple on Thursday reportedly issued a statement in which it has evidently admitted that it does  slows down the performance of older phones, Thus confirming the long held suspicion by the iphone users.

Tech analysts and angry customers have reported in recent days that operating system updates had caused older iPhones to slow considerably, with some suggesting that Apple could be using the tactic to encourage fans to buy new phones.

On Monday, the blog Primate Labs, a company that makes an app for measuring the speed of an iPhone’s processor, published data that appeared to show slower performance in the Apple’s iPhone 6s and iPhone 7 models as they aged.

Apple on Wednesday acknowledged rather claimed that the company does take some measures to reduce power demands—which can have the effect of slowing the processor—when a phone’s battery is having trouble supplying the peak current that the processor demands. 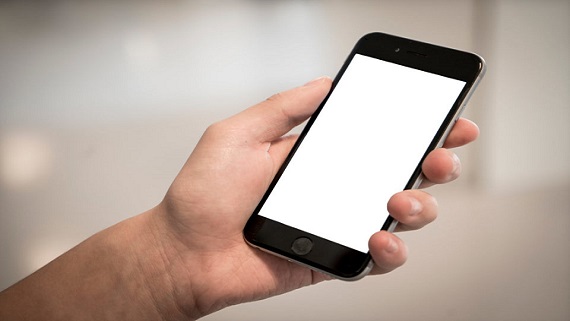 The problem stems from the fact that all lithium-ion batteries, not just those found in Apple products, degrade and have problems supplying the big bursts as they age and accumulate charging cycles, reads a quote from the statement issued by Apple published in Hindustan Times (HT).

Furthermore, the company claimed that its software updates for the iPhone 6, iPhone 6S, iPhone SE and iPhone 7 are designed to “smooth out” peak power demands, prevent these surprise shutdowns and ultimately prolong the lifespan of batteries.

“Smoothing out” means that phones will reorder incoming commands to make sure not all of them are done in parallel, Doron Myersdorf, CEO instant-charging battery startup StoreDot reportedly said.

“The inevitable outcome of it will be an inherent slowdown of the average response times by the system,” he adds while talking to the CNN.

The problem can be remedied by replacing the phone’s battery. Apple charges $79 to replace batteries not covered under the phone’s warranty. The company has long faced criticism from repair advocates for making its batteries difficult for users to replace on their own.

The revelation sparked an outcry among Apple fans, with some suggesting they may switch to rival Samsung.