Jagdish Bhola’s bail plea to be heard on Feb. 7

Patiala: The hearing on the bail plea of arrested druglord and former Punjab police DSP Jagdish Bhola in the money-laundering case has been deferred to February 7. 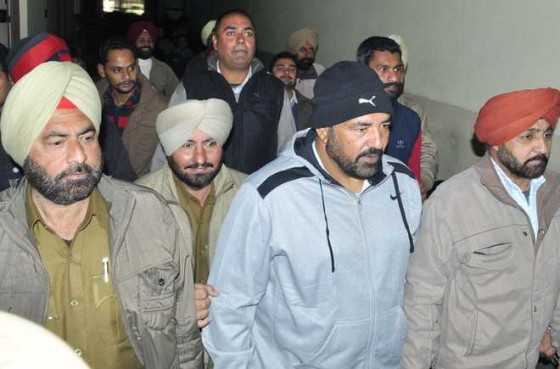 The petition was moved by Jagdish Bhola’s counsel Satish Karkra. With the plea pending for long, the counsel had moved an application in the court of the District and Sessions Judge against the jail authorities for failing to produce Bhola in the court on four hearings.