“With a mutual consensus, the executive members have reappointed Jagdish Singh Jhinda as president of the body for the next one year”, General secretary of HSGMC Joga Singh reportedly said. 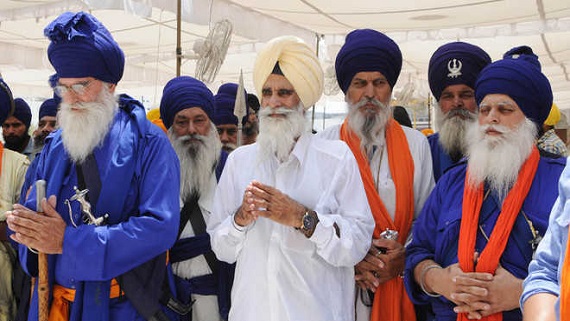 It is learnt that Jagdish Singh Jhinda was keeping unwell for several months now and he had resigned on January 10, vacating the post of HSGMC president.

Meanwhile, the Supreme Court of India is expected to hear a case pertaining to a separate gurdwara management body for Haryana on March 12, 2019.

A report in Times of India (ToI) quotes Didar Singh Nalvi saying: “As the matter will soon come up before the top court, we are hopeful that our voice will be heard and soon we will be able to administer HSGMC. To fulfill all obligations required under the Haryana Sikh Gurdwaras (Management) Act, I have been appointed as the serving president of HSGMC. In the absence of Jagdish Singh Jhinda, I would serve as the president.”