“I appeal to all Punjabis to ensure their votes are not divided. That is why I am supporting AAP,” Jagmeet Brar said. 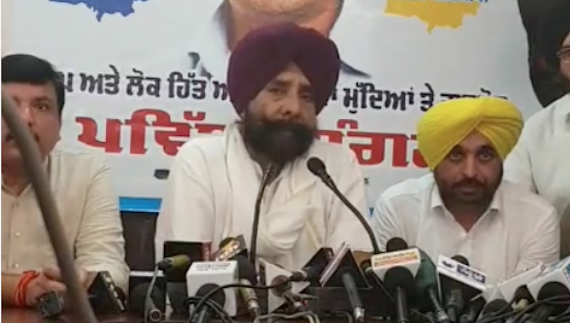 He added that his support for AAP was “unconditional”.

Jagmeet Brar’s announcement came during a time when there were speculations that he would join a newly announced political front — Awaaz-e-Punjab — formed by former BJP MP Navjot Sidhu and Ludhiana legislators Simarjit Bains, Balwinder Bains and Jalandhar legislator Pargat Singh.