Ludhiana: A Jagraon man was shot dead by unidentified persons in Abbotsford city of Canada on Saturday night. The deceased has been identified as Gagandeep Singh Dhaliwal (20). His 15-year-old cousin received bullet injuries. The victim is survived by parents and a younger sister. 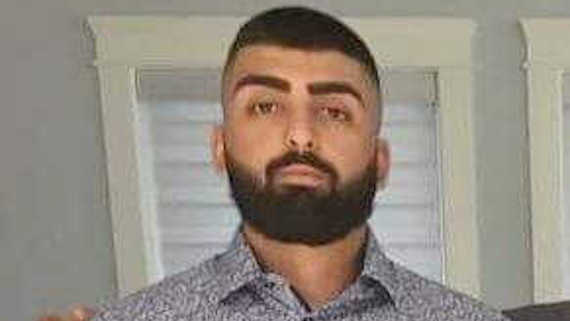 Sources said the incident took place around 9 pm when Gagandeep was in his car garage along with two relatives. The assailants arrived there and started firing. Two bullets hit Gagandeep. He died on the spot. His cousin, who was shot in the leg, was rushed to a local hospital by family members. He is said to be out of danger.

The victim’s father, Gurcharan Singh Dhaliwal, is a former president of the Khalsa Diwan Society, Abbotsford. The family, which hails from Agwar Lopon village in Jagraon, had moved to Canada several years ago.