According to media reports the incident took place this morning when the cash van was heading to banks in Jagraon to refill the ATMs. 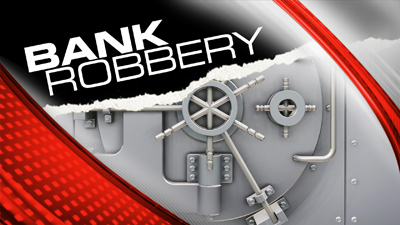 According to The Tribune (TT) the robber posing as cops stopped the van on road side and told the security guards and the driver to come out. Then they took away the van with all the cash.

The Jagraon police has issued a high alert and intensified search campaign to nab the robbers.

Interestingly the incident took place nearly a kilometre away from Jagraon police station.