Anandpur Sahib: Interim post-morton report of Jagtar Singh Bhaini reportedly shows that he was murdered and had not committed suicide. Jagtar Singh Bhaini, a general council member of Shiromani Akali Dal (Badal), had been missing since August 8, when his two-wheeler and slippers were found near the Bhakra canal at Anandpur Sahib. His dead body was found in the canal near Khanauri village in Sangrur district on Aug. 12. 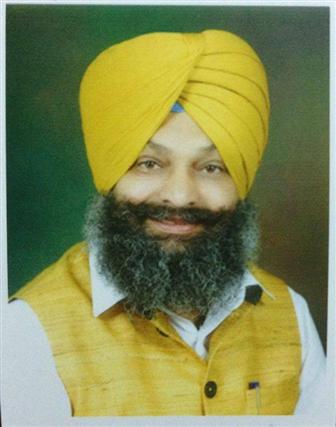 The Anandpur Sahib police have reportedly registered a case of murder against unidentified persons yesterday.

A deep injury mark was found on the forehead of the deceased. Doctors, who conducted the post-mortem examination, said prima facie, the injury seemed to have been inflicted before death.

The interim post-mortem report confirmed that it was a “dry drowning” as no water was found in the lungs of the victim. The viscera have been sent for chemical examination, notes The Tribune (TT).

Jagtar Singh Bhaini was currently facing a crisis in his career. The deceased, belonging to nearby Bhaini village, courted controversy when the management of Takht Sri Kesgarh Sahib filed a complaint against him in June last year alleging that he had sold the land of the Gurdwara on the basis of forged documents. The police later booked him for the offence in January.

He was arrested on July 1 last year when he had allegedly plotted an attack on a few residents of his village. A differently abled man, Babuji, and three girls were injured. Babuji and family members of other victims were complainants in a case against Bhaini related to a scam in MGNREGA. He was released on bail in the attack case. He was booked for the MGNREGA scam in November last year.