Chandigarh: Sikh Political Prisoner Jagtar Singh Tara has alleged that he was being harassed by jail authorities. Bhai Tara, who was deported to India by Thai authorities in January this year, is currently lodged in Chandigarh Model Jail, Burail.

As per information jail authorities have been denying visitors to meet Bhai Jagtar Singh Tara. 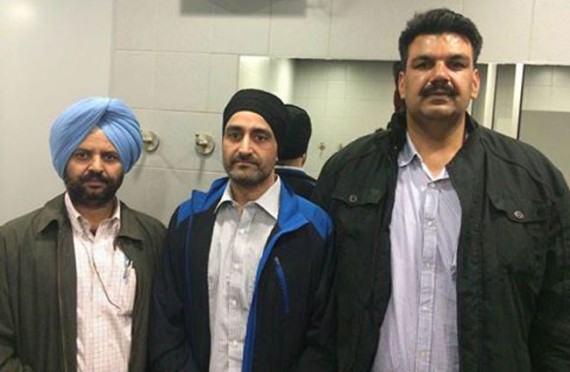 He said that earlier the jail authorities had been preventing Jagtar Singh Tara from paying obeisance at Gurdwara Sahib located inside the Burail jail. He said that Bhai Tara had to observe hunger strike after which he was allowed to visit Gurdwara Sahib.

Advocate Simranjeet Singh added that Jagtar Singh Tara was kept under solitary confinement for 3 months after his arrest.

It may be recalled that Jagtar Singh Tara had escaped from Burail Jail Chandigarh on January 22, 2004 along with Jagtar Singh Hawara, Paramjeet Singh Bheora and another. He is facing Punjab CM Beant Singh’s assassination case. CM Beant Singh, who was responsible for unleashing region of terror on civilian Sikh population of Punjab, was killed in a blast on August 31, 1995 in Chandigarh.