Chandigarh: State leadership of Bhartiya Janta Party (BJP) has expressed it’s displeasure over Punjab government’s decision to allow jail transfers of Sikh political prisoners related to Punjab, who were jailed in other states of Indian subcontinent.

It is notable that BJP and Shiromani Akali Dal (Badal) are power-allies in the state. 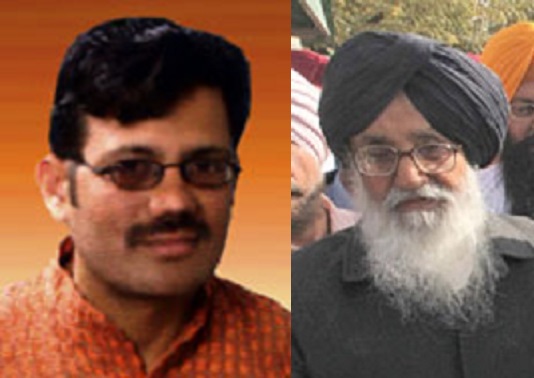 “We were not consulted on the matter. We will take up it with the Chief Minister,” said Kamal Sharma, state BJP president.

BJP’s state chief said that the saffron party was against any move that could disturb law and order in the state.

Meanwhile, there are reports that the state government has cleared transfer of nine Sikh political prisoners to Punjab jails and the formalities of shifting and Gurdeep Singh Khera from Gulbarg Jail, Banglore, — are almost complete, while Prof. Devender Pal Singh Bhullar has already been shifted to Amritsar from Delhi’s Tihar Jail.