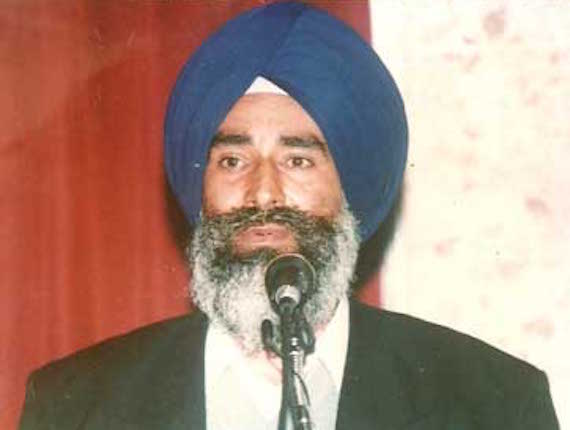 “Jaswant Singh Khalra was murdered in 1995 in cool blood by the Punjab police.” said the former DGP. 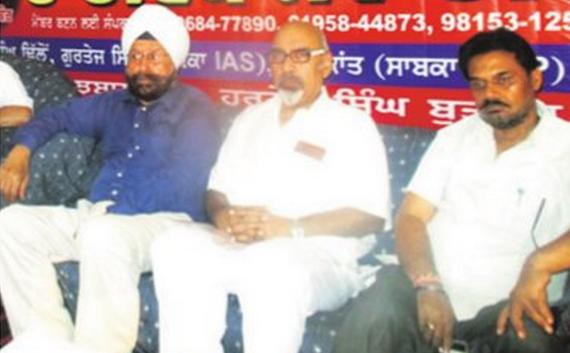 Notably Jaswant Singh Khalra was abducted by the Punjab police in September 1995 and was killed later. Khalra had exposed mass legal human rights abuses in Punjab by Indian security forces, where security forces used to kill Sikh civilians under enforced disappearance and cremate them as “unidentified” or “unclaimed” dead bodies.