New Delhi: The Supreme Court of India (SCI) today set aside the clean chits given by trial court and the Bombay high court to Maharashtra chief minister and BJP leader Devendra Fadnavis in the case of filing alleged false election affidavit, thus paving the way for his trial. 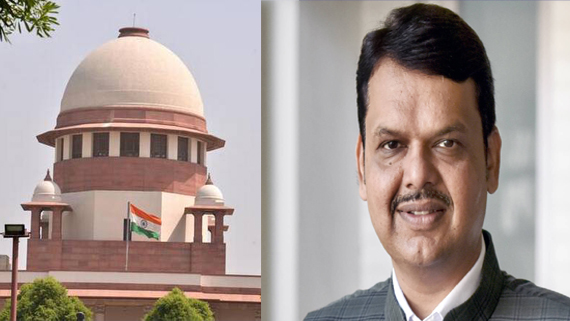 The SCI bench of Chief Justice of India (CJI) Ranjan Gogoi, Justices Deepak Gupta and Aniruddha Bose said the clean chit given to Fadnavis in the false affidavit case is untenable in law and hence it is quashing it.

The petitioner, Satish Ukey, had alleged that Fadnavis, in his election affidavit filed in 2014, had failed to disclose the pendency of two criminal cases against him.