New York, USA: A Queens judge has reportedly denied a motion to dismiss or reduce a grand jury’s nine-count February indictment for attempted murder as a hate crime of a Long Island man who allegedly ran over a Sikh man in Ozone Park last year after yelling racial remarks, according to court records. 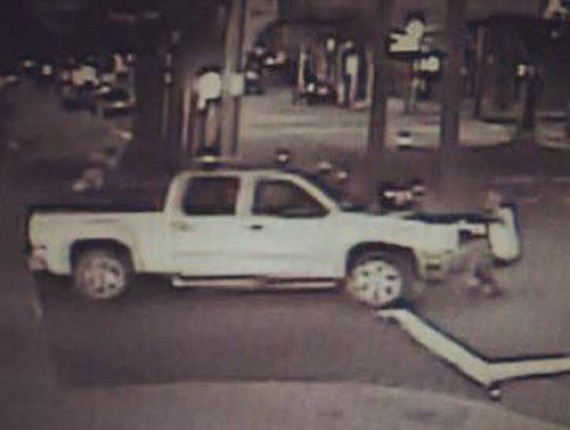 In her decision Acting Queens Supreme Court Judge Toko Serita denied the motion to dismiss the indictment “since the evidence adduced before the grand jury was legally sufficient to sustain the indictment.”

Joseph Caleca, 55, from Setauket, L.I., allegedly parked his truck to confront the victim, Sandeep Singh, 29, and his friends, but then returned to his vehicle and drove head-on into Singh, who became trapped under the truck, according to the criminal complaint filed by the Queens district attorney.

Caleca was charged with dragging Sandeep Singh along the street until his body dislodged, at which point Caleca fled the scene, the complaint said..

Caleca pleaded not guilty to the charges made against him.