In 1946, Amrit Kaur sent her son, Ajit, away from their houseful of Leftist revolutionaries at Mahilpur village in Hoshiarpur to study law in Lucknow. She worried he might be arrested by the British government before he had even started his life. The young man would become a respected Justice of the Punjab and Haryana high court, retire in 1984, and become the ‘people’s judge’ of Punjab’s countryside during its bloodiest decades. In 1992, outside the Chandigarh Golf Club, he would be subjected to an illegal arrest. He would remain undeterred, championing human rights causes till the age of 99, passing on February 11, 2022. 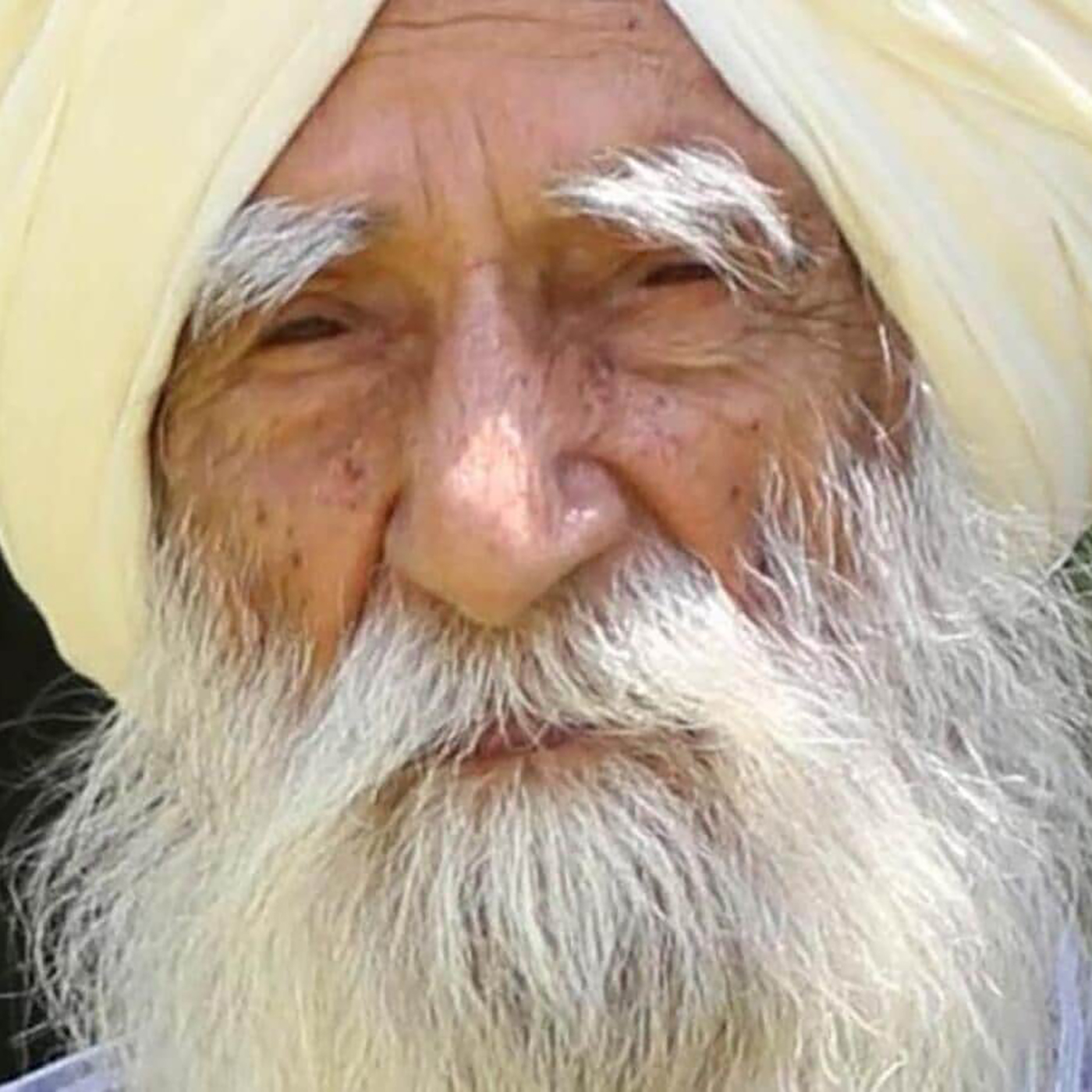 Justice Ajit Singh Bains became renowned across Punjab in 1985. The newly elected chief minister, Surjit Singh Barnala, sought to appoint a committee on the volatile issue of political prisoners post-1984. Rajvinder Bains, now a senior advocate of the high court, recalls that his father, Justice Bains, was seen as Communist-leaning without any Sikh sympathies and thus considered a safe choice: “They were hoping it will take time, like all committees, three to four years, and the storm will pass.”

The Bains Committee convened in October 1985. Justice Bains told me, “There was no steno, no office, no staff, no timeline. So, I did it all here (at home).” On personal cost, the committee travelled to jails across Punjab, meeting the imprisoned. In just two-and-a-half months, the committee finalised its report, recommending the release of 6,000 languishing detainees against whom it found no credible evidence, not even from police officials they interviewed.

While the Bains Committee report was never made public, the Barnala government had to release thousands of detainees due to the committee’s unanimous findings, with Justice Bains refusing to back down from holding the government accountable.

3,000 boys and men returned to their families in villages and towns across Punjab and Justice Bains became a household name, says Baljit Kaur, one of his closest colleagues and fellow rights defender. Telegrams, letters, and visitors from across Punjab arrived at the Bains’ Chandigarh home, pleading for assistance. Justice Bains then convened the Punjab Human Rights Organisation (PHRO), one of the first human rights groups in India. Working closely with fellow citizen-activists Baljit Kaur, Inderjit Singh Jaijee, Dr Sukhjeet Kaur, General Narinder Singh, Lt Col Partap Singh, he continued highlighting excesses, maintaining “I am against terrorists, in and out of uniform.”

Maintaining his equipoise amid suffering

As he contended with abnormal human suffering — enforced disappearances; torture; sexual violence — Justice Bains maintained his equipoise through disciplined personal routine, including a daily game at the Chandigarh Golf Club. On April 3, 1992, just outside the club, he was forced out of his car and whisked away by the police. He spent five months behind bars. The imprisonment made the wiry Justice a larger legend across Punjab and the world with various organisations launching campaigns challenging his detention. The Punjab and Haryana High Court Bar went on strike, which was called off after Justice Bains’s directive from jail that a working bar association was necessary to support Punjab’s threatened rule of law. He had a tenacious partner in Rachpal Kaur Bains, who rejected any despondency and insisted he remain focused and in high spirits.

In November 1996, Justice Bains was acquitted of all charges. The judge found the prosecution could not substantiate its 1992 case: The photograph of an ostensibly seditious planning meeting showed no identifiable faces; the cassettes of Justice Bains’s supposedly seditious speech had no decipherable script or identified voices; the documents taken from the Justice’s home raid only contained letterheads and general circulars, nothing “which can be described as anti-national,” the court declared.

Justice Bains always recognised his comparative good fortune and never forgot his roots. His proud Punjabi heart remained strongest in open spaces, nature, and the warmest memories of his own village — playing with siblings, eating mangoes and gur treats, being raised by grandmothers, grandaunts and a mother who had once worried his career may never begin.

The writer is a lecturer of Law, UC Berkeley School of Law and author of the book, Faith, Gender, and Activism in the Punjab Conflict: The Wheat Fields Still Whisper. She can be reached at

This writeup was originally published in Hindustan Times at source url . It is published as above for the information of readers of Sikh Siyasat News.