Justice Katju will be on a three-day visit that will begin on January 30, Advocate Harpal Singh Cheema of Sikhs for Human Rights (SFHR) told Sikh Siyasat News (SSN) over phone. 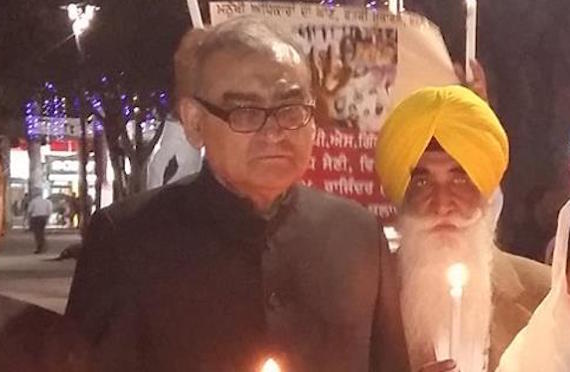 J. Markandey Katju will record statements of at least 35 villagers, including injured, relatives of the deceased and those whose property and vehicles were damaged after the firing.

“Katju’s visit is aimed at investigating the incident minutely. The report compiled by him (Katju Commission) will be submitted to the People Union of Civil Liberties (PUCL) to take up the matter at the international level”, he added.