Patiala: As per media reports the Patiala police has registered a case (reportedly on Dec. 26) against six jail officials for allegedly tampering with prison records in connection with a recent incident where Balwant Singh Rajoana reportedly thrashed a senior journalist Kanwar Sandhu during a meeting.

Police claims that the Jail Department has written to Patiala police that the meeting between senior journalist Kanwar Sandhu and Balwant Singh Rajoana was unauthorised.

Those who have been booked in this case include Assistant Jail Superintendent Jagmel Singh, warders Kewal Singh and Nirbhay Singh and Mani Singh, Darshan Singh and Jarnail Singh. 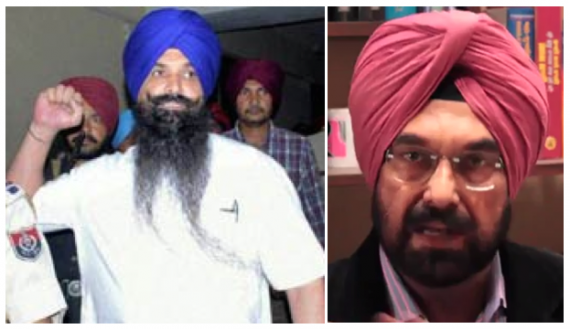 The department has alleged that the Kanwar Sandhu had met Balwant Singh Rajoana without any permission and following the brawl, the jail officials allegedly made a forged entry to save their skin.

Meanwhile, police would also verify the involvement of others in the case.