Chandigarh: For the past seven months, Kashmir has been under a lockdown after the union government announced the scrapping of the Constitution’s Article 370 and the bifurcation of the erstwhile state into two Union Territories — Jammu and Kashmir and Ladakh. It was only last month that 2G mobile connectivity was restored in five districts of the Jammu region and broadband facilities were provided but only to “all the institutions dealing with essential services” as well as hospitals, banks and hotels. 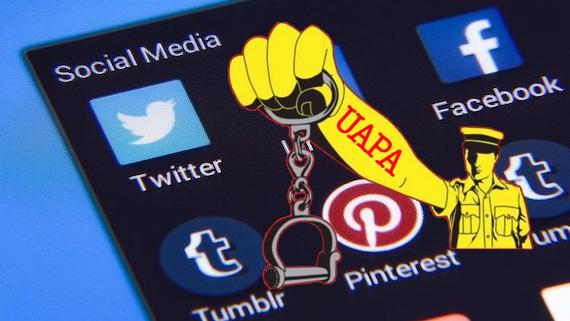 A case has now been filed by the police against every person in Kashmir who attempted to access the internet via VPN. 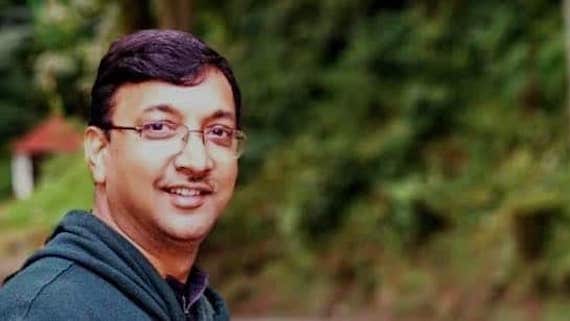 “Nearly 12 million people in Jammu and Kashmir have been living through communication restrictions since August 5 2019. And now the Jammu and Kashmir police is using the UAPA, a repressive counter terrorism law against people for overcoming the longest-ever internet ban imposed in the world by using social media sites like Facebook and Twitter through Virtual Private Networks (VPN). If found guilty they can be arrested for up to seven years in jail. The Government of India says such sites are blocked ‘to curb the misuse of the sites by miscreants for propagating false information/ rumours’. The Government of India has almost total control over what information is coming out of the region. While the Government has a duty and responsibility to maintain law and order in the state, filing cases under counter-terrorism laws such as UAPA over vague and generic allegations and blocking social media sites– is not the solution. The Indian government needs to put humanity first and let the people of Kashmir speak”.

Time and again, UAPA, India’s principal counter-terrorism law has been abused by recurring governments to target human rights defenders working with the poor and marginalized communities and those who criticise government inactions or excesses.

In absolute contravention to international human rights law, the Unlawful Activities (Prevention) Amendment Bill, 2019 was passed in the Parliament of India in July 2019. Beside other amendments, the Bill proposes that the central government may designate an individual as terrorist if such person 1) commits or participates in acts of terrorism, ii) prepares for terrorism, iii) promotes terrorism, or iv) is otherwise involved in terrorism.

On 10 January 2020, following an public interest litigation (PIL) by the editor of Kashmir Times, Anuradha Bhasin, challenging the communication lockdown in the state, the Supreme Court of India ordered the Government of India to review the five-month-old restrictions on the internet and the right to assembly in Jammu and Kashmir. The Supreme Court said the freedom of speech and expression and the freedom to practice any profession or carry on any trade, business or occupation over the medium of internet enjoys protection under Article 19(1)(a) and Article 19(1)(g) under the Indian Constitution. The restriction upon such fundamental rights should be in consonance with the mandate under Article 19 (2) and (6) of the Constitution, inclusive of the test of proportionality.

On 18 January 2020, the Government of India ordered the restoration of 2G mobile internet connectivity to 153 white-listed sites on post-paid cell phones in Jammu and in two districts of Kashmir.

On 16 February, the Jammu and Kashmir government added more than 1,000 websites to its internet whitelist, taking the total number from 481 to 1,485. However, social media sites continue to remain blocked.

In a 2016 resolution on the promotion, protection, and enjoyment of human rights on the internet, the U.N. Human Rights Council stated that it “[c]ondemns unequivocally measures to intentionally prevent or disrupt access to or dissemination of information online . . . and calls on all States to refrain from and cease such measures.”