Khadoor Shaib: Polling for Khadoor Shaib bypoll was held today in which fifty eight percent of votes were cast. The assembly segment witnessed much low polling as compared to the 80.07 per cent voting which took place in 2012 assembly polls for the same seat. 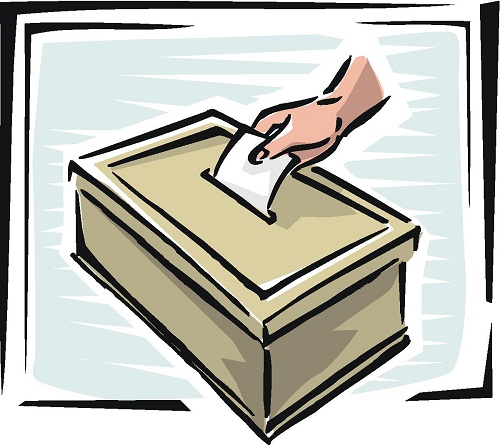 As per media reports the byelection concluded peacefully and there was no report of untoward incident in the bypoll.

The bypoll was held as the seat fell vacant after Congress MLA Ramanjit Singh Sikki resigned in protest against sacrilege of Guru Granth Sahib last year.

The counting of votes will take place on February 16 and the result will be declared on the same day.