Amritsar: As per reports emanating from Lahore, Khalistan Liberation Force (KLF) leader Harmeet Singh PHD was assassinated yesterday. A UK based Sikh activists’ group has posted a photograph of Harmeet Song PHD on Twitter along with information that he “was walking home from Gurdwara Chahal Sahib in Pakistan when two teams of Hindustan agents opened fire on him”.

“A gun battle broke out and Bhai Sahib was shot numerous times while fighting the enemy”, reads the tweet. 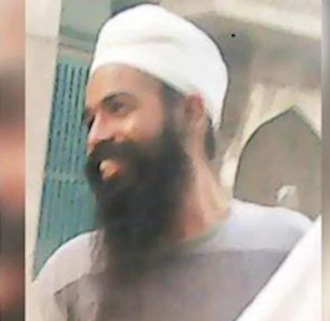 “PHD was one the most educated Khalistani’s of the modern era. … He was known to be the brains behind a lot of the actions of the KLF over the last 10 years”, another tweet from SikhYouthUK reads.