London: Sentenced to 11 years of imprisonment in a case related to attack on former Indian Army official Kuldip Brar, a Sikh political prisoner Bibi Hardeep Kaur was yesterday released on parole for 12 weeks. Kuldip Brar, who had led Indian Army’s June 1984 attack on Darbar Sahib and Akal Takht Sahib in Amritsar, was attacked by few Sikhs in London in 2012. 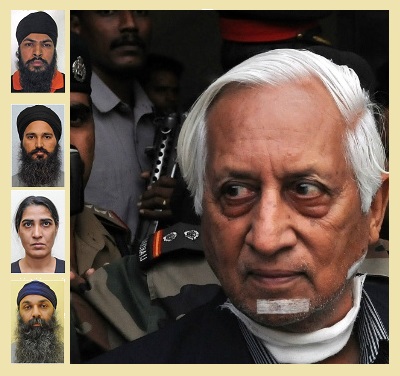 Four persons, including Bibi Hardeep Kaur, were sentenced by a London court in this case. Kuldip Brar had received a wound on neck in this attack. The trial court observed in its decision that “The group clearly targeted (Kuldip Brar) in revenge for his actions during his military career…”.