London (4 May 2017): The Labour Party has declared virtually all its candidates. Kuldip Singh Sahota, the former Telford and Wrekin Council leader, became the third Sikh to be selected by Labour for a winnable seat in Telford. He becomes the second turban wearing Sikh to be selected for a winnable seat and indicates the Labour Party better recognise the significance of the visible Sikh identity emphasised in the Sikh Manifesto.

Tanmanjeet Singh Dhesi and Preet Kaur Gill are defending majorities in Slough of 7,336 (15.2%) and Birmingham Edgbaston of 2,706 (6.5%) respectively while Kuldip Singh Sahota is looking to overturn a small Conservative majority of 730 (1.8%). Before 2015 Telford was traditionally a safe Labour seat with a relatively large majority. Given Kuldip Singh’s strong local track record he is expected to make a strong showing in five weeks time. 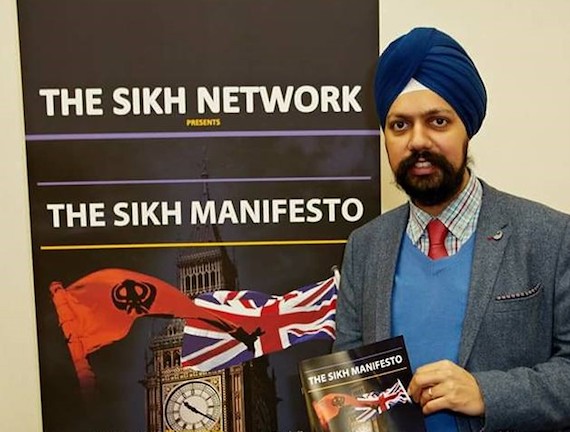