But, AAP executive during a meeting in Delhi decided to call-back ticket granted to Balkar Sidhu. 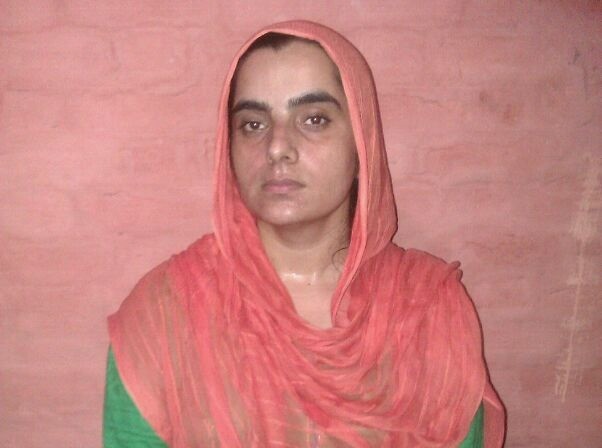 Baljinder Kaur, a young educator and a social activist, hails from a Sikh family of village Jaga Ram Tirath. Her family is very active in the region in socio-political sphere. She herself has played vital role in various social activities.

SSN sources revealed that Balkar Sidhu’s alleged links with a human trafficking incident where a girl was transported to Canada, who was allegedly kept servant at one of Balkar Sidhu’s relatives house, is considered to be main cause of taking back party ticket.

Baljinder Kaur, while talking to SSN over phone said that it was party’s decision to grant her this responsibility.

“I will try my best to fulfil the responsibility granted by the party and secure this seat for AAP”, she added.

Jeevan Singh Fauji, district in-charge of Aam Aadmi Party in Mansa and a state committee member told SSN that Baljinder Kaur had been taking part in AAP activities since November-December 2013. He said that by granting AAP ticket to Baljinder Kaur, party leadership can upheld the confidence of hard-workers of AAP.