New York: A law suit filed by four Sikh drivers against an American trucking giant for discriminating against them has been settled amicably. As per the settlement the firm will pay $2,60,000 in damages for denying them employment after they refused to cut their hair and remove their turbans for the company’s drug tests. 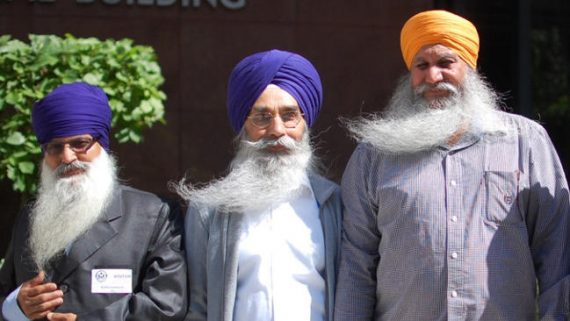 The complainants reached a settlement agreement with J. B. Hunt Trucking Company following a seven-year federal investigation. During the proceedings the U.S. Equal Employment Opportunity Commission found evidence that the company had discriminated against them due to their religious articles of faith, said a release issued by Sikh Coalition, a civil rights organisation.

As per media reports the J. B. Hunt has agreed to pay $2,60,000 in damages and to amend company policies and practices to comply with federal anti-discrimination laws.