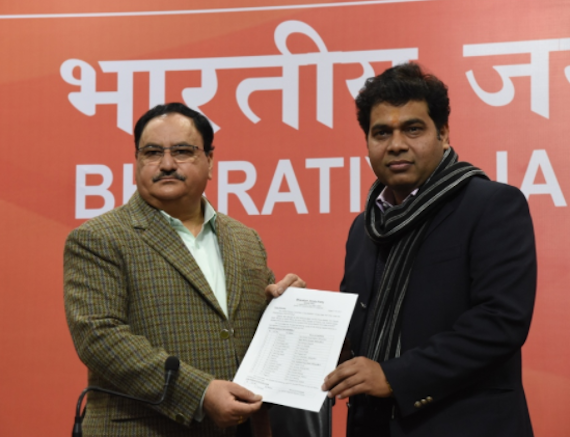 Of the six seats kept pending — the BJP contests 23 of 117 seats as per pact with the Shiromani Akali Dal (Badal) — four are held by the party’s ministers.