Loss of Human Lives Regrettable But War Mongering Is No Answer: Dal Khalsa on Pulwama Attack

Chandigarh: Commenting on yesterday’s Pulwama attack in which more than forty CRPF personnel were killed, the Dal Khalsa said the loss of human lives is always regrettable, whether it is of the security forces or that of a militant or even an ordinary person. 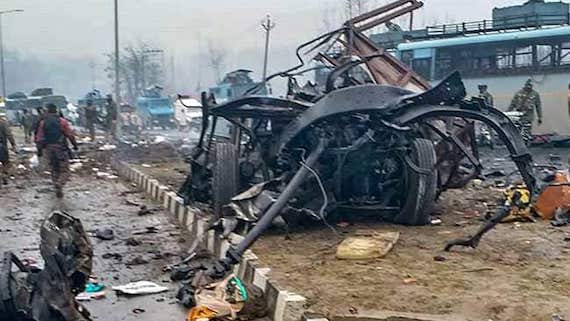 The bus carrying CRPF mean was hit by an explosives laden car in Pulwama district on Thursday (Feb. 14)

What is disturbing is that when there are regular deaths of militants and insurgents, then the media and civil society take very little notice, whereas whenever an incident of such magnitude happens like it had happened in Pulwama, there is an uproar of rhetoric, anger and revenge feels Dal Khalsa spokesperson Kanwarpal Singh. 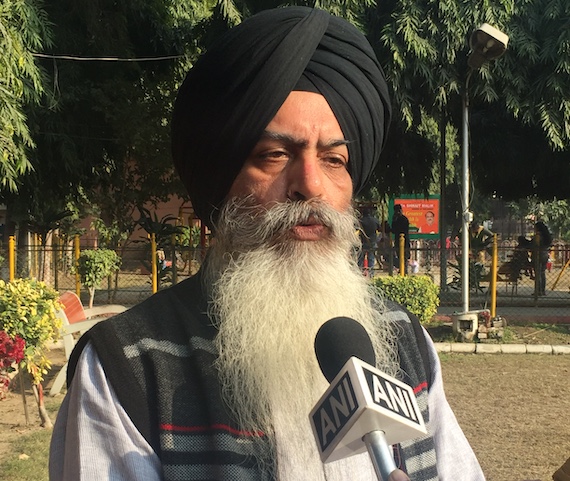 He said that “war mongering at such times in a retaliatory tone is not helpful as it only adds fuel to the fire.” “Why is there no consistent effort to understand the political causes for the strife in Kashmir?

The Kashmir dispute is lingering since decades and the people of the valley are dying everyday and facing untold misery and ironically all governments to date have paid only lip service to the political resolution of the Kashmir issue.

To avert the further loss of lives, the government does not have to indulge in war talks, but reopen dialogue with rebels to resolve the very issues which are at the heart of the problem, he observed.

He said the government and the civil society needs to realize the gravity of the ground situation especially the state of mind of a person who prepares himself to die first and subsequently takes lives of others.