The shut down was called by the Sangharsh Committee in support of Bapu Surat Singh Khalsa. Bapu Surat Singh is on hunger strike since January 16 demanding permanent release of Sikh political prisoners who have completed mandatory terms of their sentences. During past five months he was twice hospitalised
by the Punjab police. 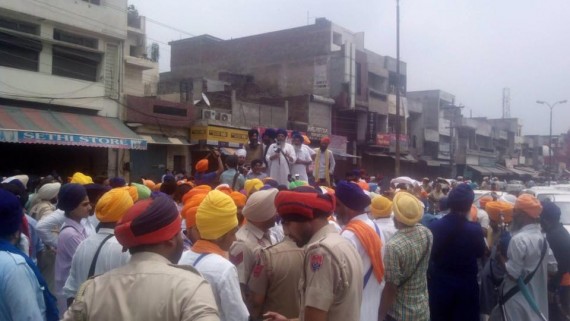 Sangharsh Committee has warned to harden it’s stance in wake of ‘inaction’ of Punjab government to secure release of concerned Sikh political prisoners.