On the grounds that the decades-old Act needs to be overhauled, the state government had appointed a high-level committee headed by Justice J H Bhatia, a former judge of the Bombay high court. Justice Bhatia submitted his report on August 8 and the cabinet accepted it on August 21. 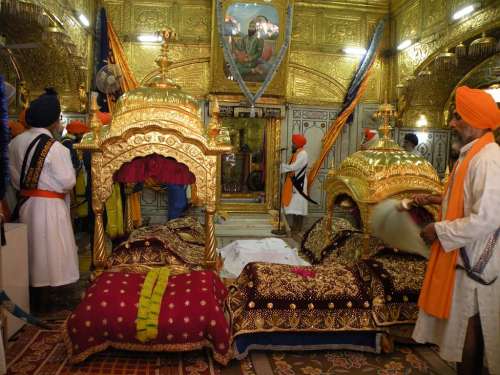 A cabinet member said the committee recommended increasing the number of members on the governing board from 17 to 21. Eighteen would be elected members, including four women and nine from Nanded city, two would be state government nominees and one a nominee of Amritsar’s Shri Gurudwara Prabandhak Committee.

“Considering the far-reaching consequences of replacing the existing Nanded Sikh Gurudwara Sachkhand Shri Hazur Abchalnagar Sahib Act, 1956, through the proposed ordinance, it would be appropriate that the same is considered by the state legislature in the form of a bill,” Rao said.

A week ago, when Chavan submitted a proposal to appoint former chief secretary G S Saharia as state election commissioner, Rao had returned the proposal saying the cabinet must first approve it.