While Bikram Majithia appeared in the court himself, the Aam Aadmi Party leaders accused in this case were represented by their lawyers. 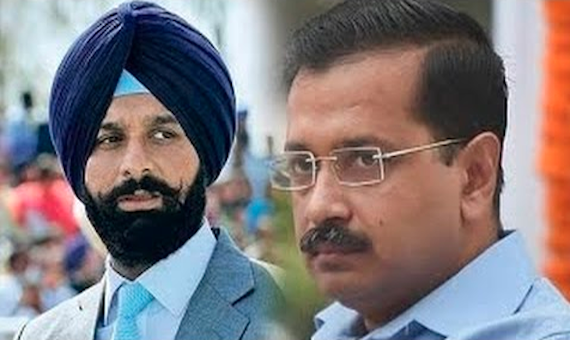 During the hearing on October 15, Arvind Kejriwal had obtained exemption from personal appearance.

As per information the court has fixed January 4, 2017 as next date of hearing.

Bikram Majithia reportedly told media persons that the charges were framed under Sections 500, 501 (defamation) and 34 (acts done by several persons in furtherance of common intention) of the IPC.