Southall: A man has been fined after he admitted stealing a charity box in Southall.

Houzaifa Abdelrahman stole the container, which belonged to the Basics of Sikhi and was believed to have contained around £50 in cash, from a premises in Havelock Road, Southall, on November 22 last year.

The 34-year-old, of Eversley Crescent, Isleworth, admitted one count of theft and was sentenced at Feltham Magistrates’ Court on July 21.

He was fined £100 and told to pay a victim surcharge of £20, but he was let off paying as the sentence was deemed to have been served due to the time he had spent in custody. 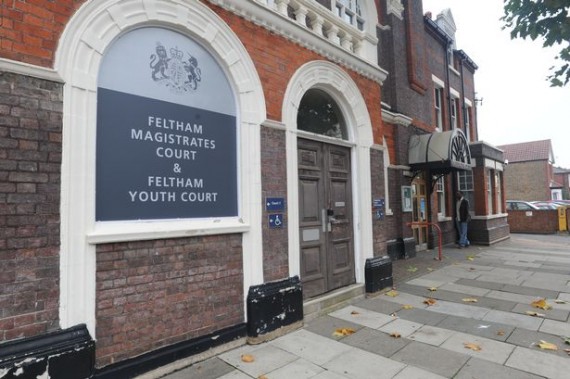 Basics of Sikhi is a Sikh charity which aims to educate people about the faith’s message and to raise money to prevent poverty and slavery.

Baljit Singh, of the Sikh education charity Everythings 13, said: “We do not know the personal circumstances of the man who took the charity box but as Sikhs we believe you should acknowledge your wrongdoing and change your path for the better.

“It is a shame Houzaifa Abdelrahman ended up stealing from us as Sikhs are taught to share and will always attempt to support any individual that needs help. You can learn more on our YouTube channel, Basics of Sikhi.”

Note: Above write-up was originally published by GetWestLondon.Co.UK under title: “Man fined for stealing charity box in Southall” by “ROBERT CUMBER” at source url: http://www.getwestlondon.co.uk/news/west-london-news/man-fined-stealing-charity-box-9797466.