London: Manipuri political leaders on Tuesday said they were unilaterally declaring independence from India and forming a government-in-exile in Britain. The declaration was made by Yamben Biren and Narengbam Samarjit who maintianed that they represent King Leishemba Sanajaoba.

The former princely state became part of India in 1949, two years after the country won independence from Britain, but has since seen decades-long armed struggle for independence. 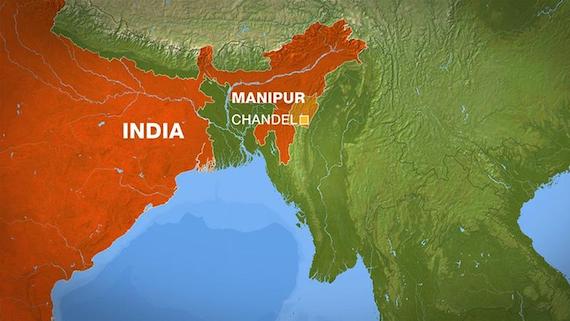 Narengbam Samarjit, external affairs minister in the self-declared Manipur State Council, said the exiled government would push for recognition at the United Nations.

“We will run the de jure exiled government here … from today onwards,” he told reporters in London after a declaration of independence first announced in Manipur in 2012 was read aloud. 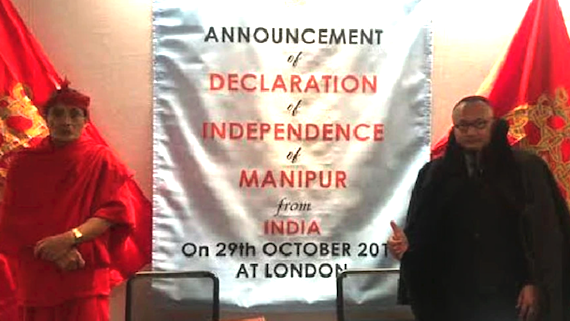 Addressing a press conference, Yamben Biren and Narengbam Samarjit said they were speaking on behalf of the ‘Maharaja of Manipur’ to formally launch the government-in-exile (Source: Twitter)

“We will seek recognition from different nations … to become a [UN] member. We hope many of the countries will recognise our independence.”

Samarjit said he hoped the world would support its independence cause.

“So the UN should listen … we raise our voice to the whole world that the people living in Manipur are human beings.”

The High Commission of India did not respond to a request for comment, notes a report published in Aljazeera.