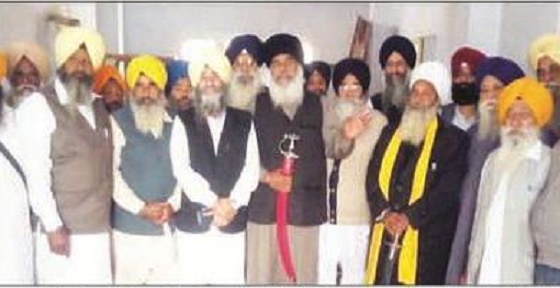 S. Dhian Singh Mand and others

The seat had fell vacant after resignation of Congress MLA Arvind Khanna in January. Arvind Khanna, a close associate of former Punjab chief minister Capt Amarinder Singh, also quit the party and announced that he had left active politics. The bypoll has to be conducted within six months of the seat falling vacant.

He said that te party has formed a 11 member campaign committee led by SAD (A) district president Harjit Singh to take care of Dhuri bypoll campaigning.