Faridkot: Shiromani Akali Dal Amritsar (Mann) held a samagam at Bargari village on December 15. The samagam was attended by party activists and the local Sikh sangat. 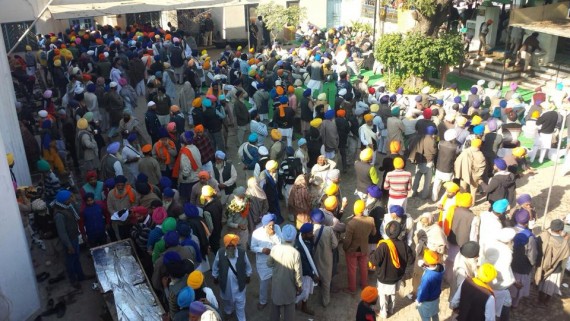 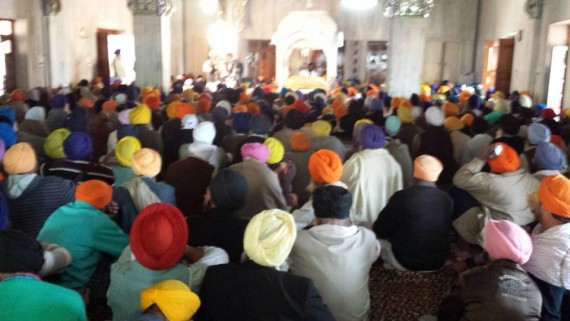 Another view of the Sangat during the samgam 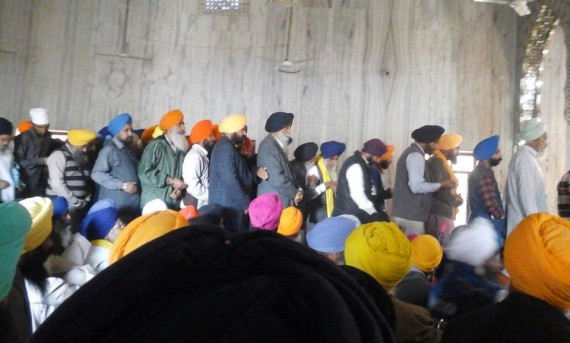 S. Simranjeet Singh Mann and others

The party led by S. Simranjeet Singh Mann announced that a group of 25 persons would hold protest demonstration outside Nabha jail, Hoshiarpur jail and Kapurthala jail from 11 am to 4 pm from 17 Dec. 2015. The resolutions passed during Bargari samagam said that next strategy would be announced during Shaheedi conference to be held at Fatehgarh Sahib in the memory of martyrdom of Sahibzadas.