Amritsar: Shiromani Akali Dal Amritsar (Mann) has criticised Shiromani Gurdwara Prabhandak Committee (SGPC) chief about his recent statement regarding upcoming Shaheedi Samagam to be held on 6 June at Akal Takht Sahib. SGPC chief Avtar Singh Makkar had said that the SGPC was planning to make strong arrangements to prevent any disturbance during 6 June samagam as the samgam was marred by violence in last two years. 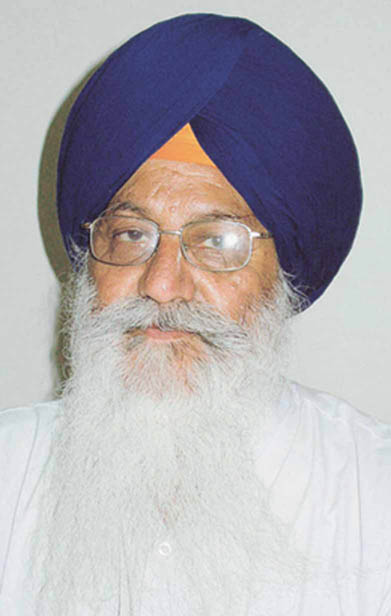 SAD Mann further alleged that the SGPC’s move was targeted at defaming Mann Dal and its supporting groups. The statements warns SGPC against any such (alleged) move.

It may be recalled that the attendance during the 6 June Shaheedi Samagam has increased in past few years. The samagam was marred by the violence in preceding two years – as clashes broke out between some youth and the SGPC’s task force. The presence of intelligence agencies and police personnel dressed up in civil dresses was clearly visible during last year’s samagam.