Announcing the induction of Manpreet Badal to the Congress party during a press conference in New Delhi, All India Congress Committee (AICC) general secretary and in-charge of Punjab Congress affairs, Shakeel Ahmed, said, “We are happy that PPP under Manpreet Singh Badal has today merged with Congress.” 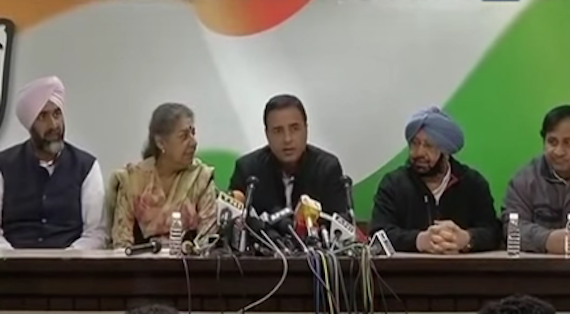 Captain Amarinder Singh pointed out during the press conference that the Congress had lost the last Assembly elections in 2012 by a 0.8 per cent vote share while PPP had got 5 per cent of the votes.

“Had we come together, we could have saved Punjab,” said Amarinder. 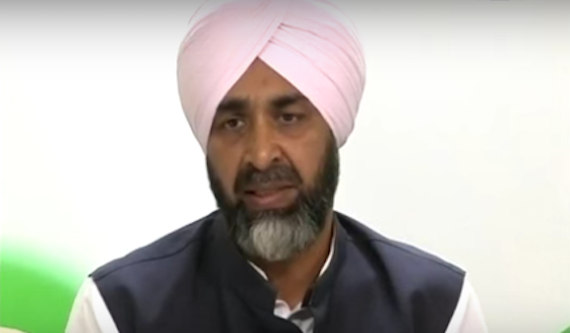 Manpreet Badal, who had been the state Finance Minister from 2007-2010, had quit the ruling Shiromani Akali Dal (Badal) in 2010 after differences cropped up between him and his uncle Parkash Singh Badal and cousin Sukhbir Singh Badal.

Talking to media persons Manpreet Badal said that the Congress party and Rahul Gandhi had showed so much kindness towards the People’s Party of Punjab that he, and his party leaders, decided sub-merge the PPP into the Congress party.