New Delhi/ Chandigarh: People’s Party of Punjab (PPP) chief Manpreet Badal is likely to join the Congress party on January 15. As per media reports PPP chief has called up his close associates to Delhi where he will be inducted to the Indian National Congress by party vice president Rahul Gandhi. 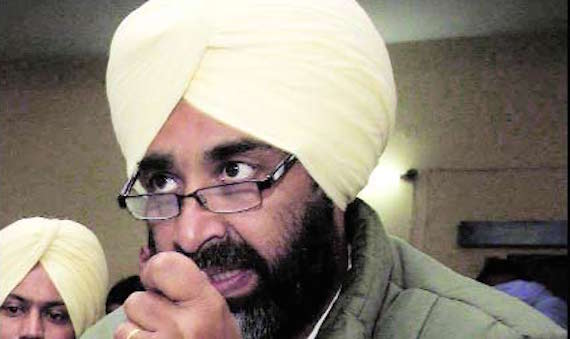 Rahul Gandhi, who recently returned from a foreign trip, has already held a meeting with Manpreet Badal. Media reports maintain that Rahul Gandhi will induct Manpreet Badal to the Congress party on Friday, after Maghi conference, at Punjab Congress chief Capt. Amarinder Singh’s Delhi based house.