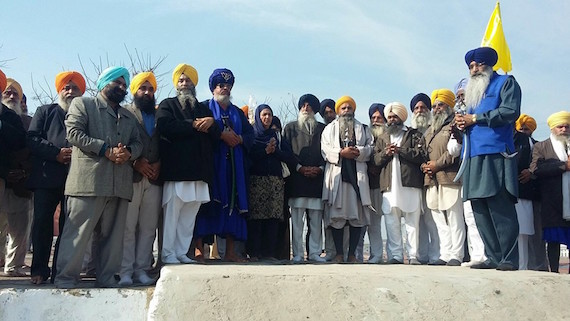 A view of march at Fatehgarh Sahib

Addressing the gathering, Simranjit Singh Mann, president, SAD (Mann), said rally is being organised to honour Hawara who had been appointed Jathedar Akal Takht during the Sarbat Khalsa organised at Chabba village near Amritsar.

He said the rally which started from Akal Takht (Amritsar) had reached here this morning. 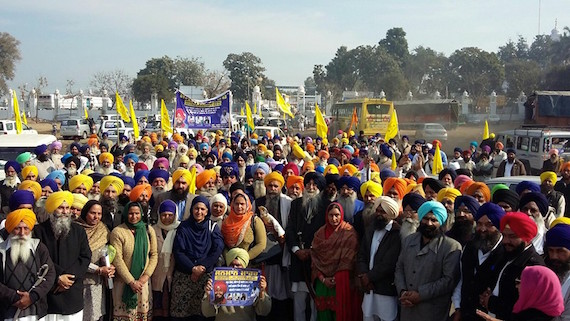 Another view of march at Fatehgarh Sahib