Ludhiana: Shiromani Akali Dal (Badal) organized a function at Ludhiana on June 25 to mark birth anniversary of Akali leader Master Tara Singh. SAD (B) leaders demanded a memorial of Master Tara Singh. Punjab Vidhan Sabha speaker Charanjit Singh Atwal was the chief guest on the occasion. He showered praises on the veteran leader for his contributions to the Sikh community. He said that Master Tara Singh shaped the destiny of Sikhs during the partition of the country in 1947. 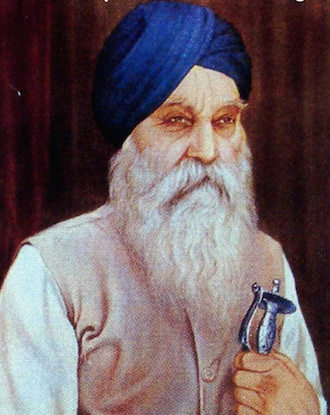 SGPC (Shiromani Gurudwara Parbandhak Committee) member Bibi Kiranjot Kaur, the grand-daughter of Master Tara Singh, said that either the Punjab government construct a memorial of Master Tara Singh in the state, or rename a prominent institution in his name.

Both leaders also demanded a memorial of Baba Banda Singh Bahadur at the Qutub Minar. They said the Congress-led governments never focussed on constructing memorials in memory of Sikh leaders.

Manjinder Singh Sirsa demanded that a telefilm on Master Tara Singh be produced and telecast in the entire country, so that the present generation comes to know about him.