Amritsar: The dream of Master Tara Singh of forming an autonomous Sikh state within the country after Independence remained unfulfilled, said his granddaughter-in-law Prof Jaspreet Kaur.

Speaking at a state-level function in Amritsar yesterday (June 24) to pay tribute to prominent Shiromani Akali Dal president Master Tara Singh on his 134th birth anniversary, Jaspreet Kaur, professor of social sciences at Guru Nanak Dev University, Amritsar, said: “Jawaharlal Nehru assured Sikh leaders, including Master Tara Singh, that they have no objection over the formation of an autonomous Sikh state. After his assurance, Master Tara Singh decided to go with India during Partition.” 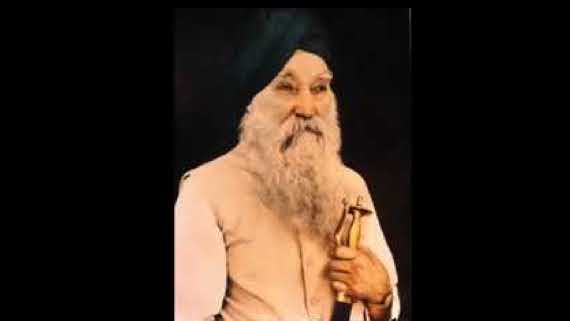 “But after Partition, the Centre issued directions to the deputy commissioners across the country to keep Sikhs under control and impose restrictions on them. This forced Master Tara Singh to launch the Punjabi Suba Movement,” she said.

“He also proposed the concept of ‘Azaad Punjab’. Under this concept, he suggested to demarcate the boundaries of Punjab in such a way that no religious community — Hindus, Muslims and Sikhs — has dominance over any other community, she said, while reportedly maintaining that Master Tara Singh never wanted to form the autonomous state by separating it from India.