Meet the man trying to take Narendra Modi to US court

Before India’s prime minister, Narendra Modi, touches down in New York City today for the United Nations General Assembly, a New York lawyer has sued him in US court. The lawsuit filed yesterday holds Modi and the Indian government “responsible for the deaths of thousands of people” in clashes between Hindus and Muslims in the Gujarat riots of 2002. 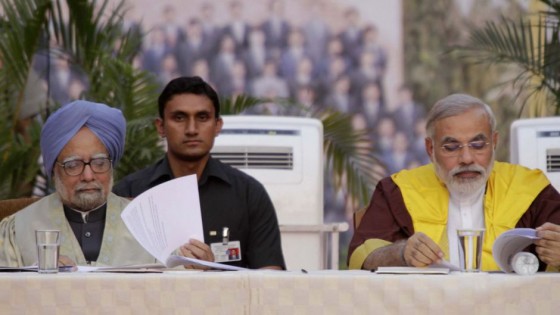 Modi has 21 days to respond to a summons from the Federal Court of the Southern District of New York, Reuters reports. The lawsuit seeks compensatory and punitive damages from Modi for crimes against humanity and extrajudicial killings under the Alien Tort Claims Act and the Torture Victim Protection Act. 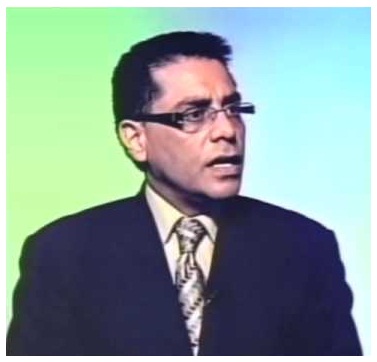 The lawyer who filed the suit, Gurpatwant Singh Pannun, has a long history of trying to take Indian political leaders to court in the US. He has also sued Modi’s predecessor, Manmohan Singh, and the opposition Congress Party’s president, Sonia Gandhi.

In the case against Modi, Pannun is representing the American Justice Center, a new organization described in Indian press reports as a human rights nonprofit. He said he is only involved as the attorney, and isn’t a part of the organization, which he said was established “very recently” with the intention of filing this case, and subsequently taking up lawsuits on behalf of other religious minorities in India. Quartz has not been able to reach the organization at press time.

Modi has been accused of doing little, as Gujarat’s chief minister, to stop riots that led to the deaths of thousands, mostly Muslims, in 2002. But the Bharatiya Janata Party (BJP) politician has denied those allegations, and has been absolved by the Indian courts.

In the US lawsuit, however, two individual plaintiffs—a Muslim woman and Arif, a Muslim man—from the city of Anand in Gujarat, allege that members of their family died in the riots, and that they themselves suffered physical and mental torture.

Previously, Pannun tried to sue former prime minister Singh while he was in office. In September 2013,

Sikhs for Justice, which describes itself as a human rights advocacy group, used the same tactic Pannun is using now with Modi: The group secured a summons against Singh just as he arrived in New York for the United Nations General Assembly and meetings with US president Barack Obama.

The lawsuit accused Singh of playing a role in the anti-Sikh riots of 1984 by shielding and protecting members of his political party who were allegedly involved. Last month, a US court ruled that Singh had “head of state immunity” from those charges during his prime ministerial term, but not while holding other offices, including that of India’s finance minister. Pannun’s name features as a “legal advisor” for Sikhs for Justice on the group’s website, and his law firm—the New York-based Pannun Law Firm—is listed on the contact page on the website.

Last year, summons were also issued for the opposition party leader Sonia Gandhi by a US court, after Sikhs for Justice filed a suit alleging that the Congress party president had played an active role in the anti-Sikh riots. The summons were served while Gandhi was undergoing medical treatment in the United States. The case was later dismissed.

Born in Punjab, Pannun is a naturalized US citizen with an MBA from the University of Hartford in Connecticut and a law degree from Touro Law Center in New York. His interest in pursuing cases against Indian politicians began in late 2007, Pannun tells Quartz in a phone interview, after he started filing right to information inquiries on the anti-Sikh riots. He went on to help establish Sikhs for Justice.

Since then, he has been at the center of lawsuits against Indian politicians, including two prime ministers, Punjab chief minister Parkash Singh Badal, and former Union minister Kamal Nath.

Although none of these lawsuits have brought the Indian politicians targeted into US courtrooms, Pannun argues that these cases have raised the awareness of communal riots in India among the American public.
“This is one of the best cases,” Pannun said of the Modi lawsuit: Because the United States itself had previously denied the current prime minister a diplomatic visa because of the riots during his time as chief minister of Gujarat, he said, “We don’t need to prove anything to anyone.”