London: As per the media reports emanating from United Kingdom (UK) the Birmingham City Council here on Wednesday withdrew permission to organisers of a rally to commemorate the death of Hizbul Mujahideen commander Burhan Wani on July 8 following a strong protest by a rather apprehensive Indian government. 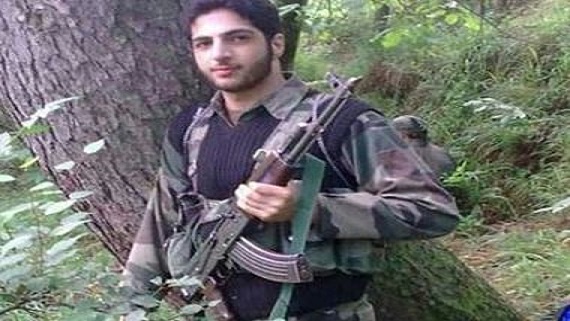 Earlier this week India had issued a ”note verbal” to the Foreign Office, asking the UK to stop the event outside the Council House that was billed as a “Kashmir Rally”. Its posters and announcements carried a photo of Wani, who was killed by security forces on July 8, 2016.

While talking to an English vernacular the spokesman of Birmingham City Council stated that “We took a booking for a peaceful rally highlighting the human rights abuse in Kashmir. However we are now aware of concerns raised about the promotional leaflet and, having assessed the material, have not given permission for the use of Victoria Square.”

The withdrawal of permission is a significant yet a disturbing trend in the Indo-UK relationship as earlier such events dubbed by the Indian government as ‘anti-India’ were allowed on the ground of freedom of expression and speech.

It was reported by the media that India’s high commissioner to UK YK Sinha while delivering an unusual speech at a book release event in London,  said that post-Brexit Britain’s eagerness to intensify trade with India cannot happen when New Delhi’s core concerns are ignored.

“The way the UK permits anti-India activity on its soil, in Delhi people are quite perturbed about that. We are also a democratic society but we do not discuss issues that affect our friends and allies,” claims YK Sinha.

“Allowing anti-India elements to flourish here in the name of democracy will not do,” he further added to his statement.

India conveyed to the UK in the note verbale that allowing an event to commemorate an individual dubbed as a terrorist by India was not expected of the Theresa May government. Burhan Wani was photographed with an AK-47 rifle, seeking the dismemberment of India, it was pointed out, reads a quote from a report published in Hindustan Times (HT).