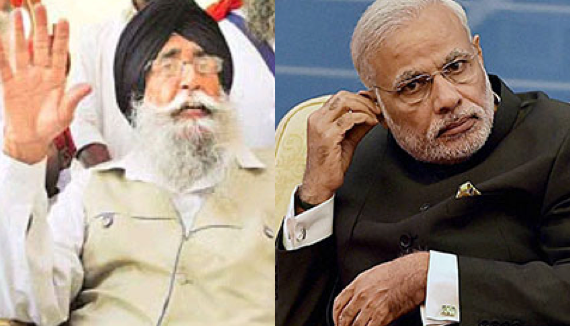 S. Mann said that the turban (Dastar) symbolises the pride of the Sikh nation and when ever any foreign government imposes ban on Sikh turban, it hurts Sikhs globally. He said that successive governments in India, led by Congress or the Bhartiya Janta Party (BJP), have failed to represent Sikh concerns while dealing with foreign governments.