Modi-Shah Acting Like Hitler; Their Return to Power Will End Democracy and Elections in India: Arvind Kejriwal

New Delhi: Raising a comparison between Indian Prime Minister Narendra Modi and Adolf Hitler, Aam Aadmi Party chief Arvind Kejriwal said that Modi-Shah (Narendra Modi and BJP chief Amit Shah) are following the lines of Hitler and they would put and end to democracy in the Indian subcontinent. 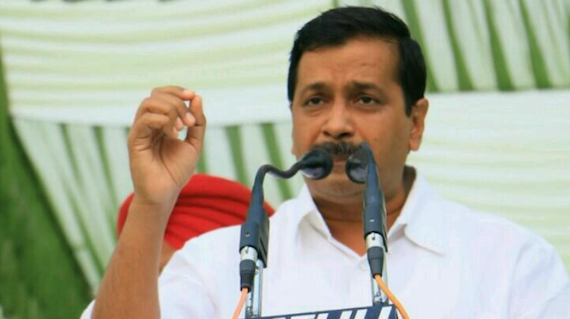