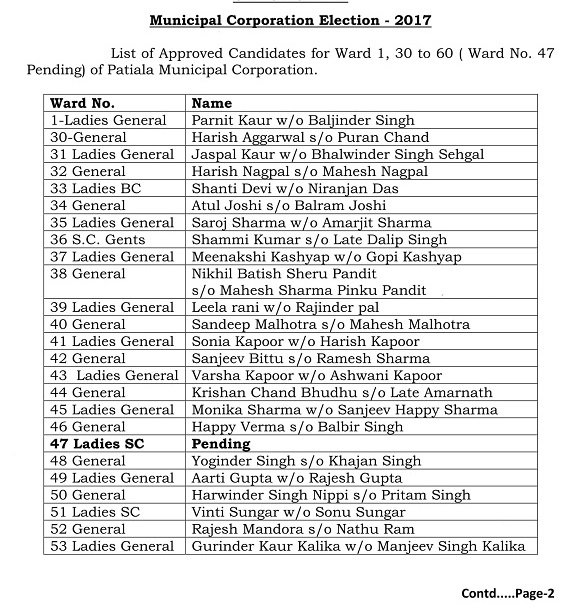 The meeting decided that those who left the party in 2012 and 2014 will not be accommodated in the matter of ticket allocation for the MC polls. However, those who contested and lost MC elections earlier but remained steadfast in their loyalty to the party would be considered for nomination.