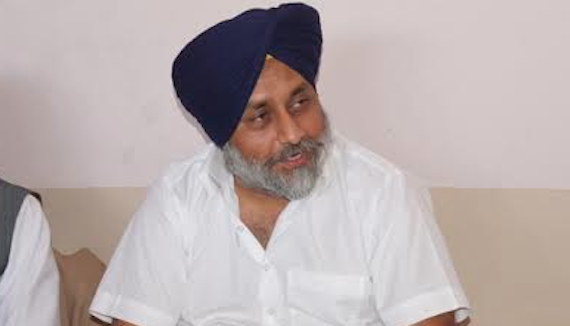 In his condolence message, Sukhbir Badal said S. Soran Singh was a multifaceted personality being a member of Pakistan Sikh Gurudwara Parbandhak Committee (PSGPC) and Evacuee Trust Property Board. Apart from being a public figure he was very active in social service and helped in ameliorating lot of poor sections of society in his constituency. With his untimely departure the Sikhs in Pakistan have lost their most vocal spokesman. S. Badal prayed to the almighty to grant eternal peace to the departed soul.

Expressing concern at the plight of minorities in the wake of this horrible incident, Deputy CM has urged the union minister of external affairs Mrs. Sushma Swaraj to immediately raise the issue with the Government of Pakistan and lodge a strong protest besides taking adequate steps to ensure safety and security of minorities in Pakistan where Talibani extremism is posing a grave danger to all sections of society especially minorities.

He bemoaned that several Sikhs in the past have been kidnapped for ransom by the extremists. Urging the provincial government to take strict action against the culprits he demanded from the Federal government to ensure safety and security of all the Sikhs in Pakistan.